Send me a reminder 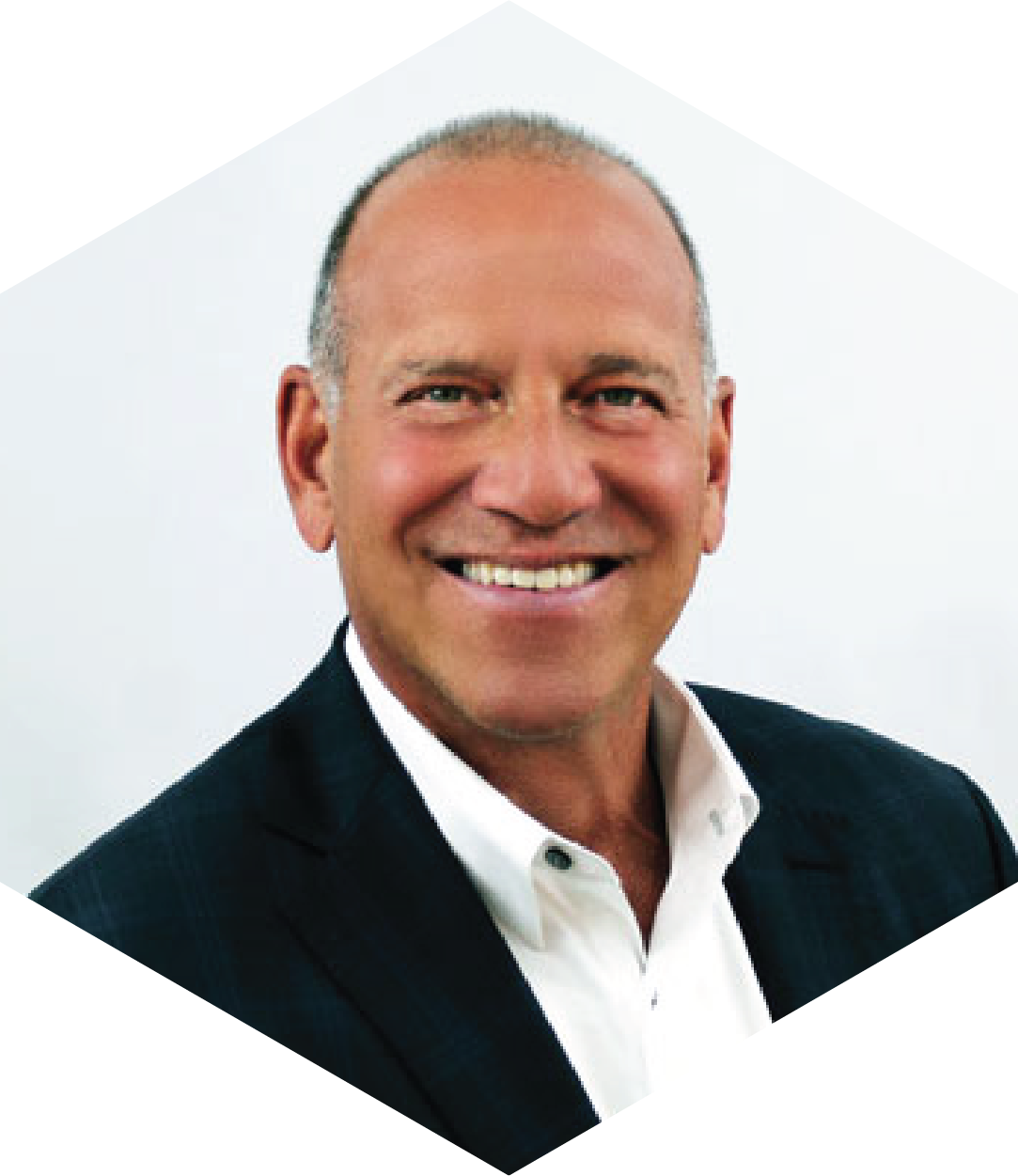 Jim got his start in the automotive industry selling cars in Hollywood, FL at age 17 in 1979. After many years as a top performer in retail sales and F&I in the JM&A Toyota division, he was recruited by JM&A and spent the next 10 years working his way up from an F&I specialist to Divisional Manager. Jim launched the Northeast Division for the company which became the second largest division in JM&A nationwide. Jim later went on to own several car dealerships in New York. As a result, he is very well known and respected amongst dealers, agents and providers.

In 1999 Jim started Vanguard Dealer Services, a top producing general agent based in NJ, with a customer base servicing 500 dealers in 14 states coast to coast. Vanguard quickly became one of the largest and most profitable agents in the country. In 2015 Vanguard took in Southfield Capital as the first of three very successful Private Equity sales in just the last 6 years totaling over 1.5 billion dollars. These are the highest values ever paid to an agency. Jim was the first agent to sell to private equity starting the trend in agency “Blue Sky Value” common in the industry today.

Spectrum Automotive Holdings Corp was established in 2019 after the second transaction to be the holding company of the 25 and growing automotive companies under the Spectrum umbrella today. Headquartered in Fairfield, New Jersey, with offices throughout the country, Spectrum expanded into a leading national automotive conglomerate with an acquisition portfolio that focuses exclusively on Premiere Automotive Specialty companies, agents, manufacturing, marketers and administrators of finance and insurance (F&I) products.  Spectrum has over 700 employees nationwide.

Jim serves as Chief Executive Officer of Spectrum Automotive Holdings and is the driving force of the Mergers and Acquisitions team. He is highly regarded and specialized in agency acquisitions, completing more than twenty-five mutually successful ventures to date.

Thank you! Your submission has been received! We'll send you a reminder email before each episode is released.
Oops! Something went wrong while submitting the form.